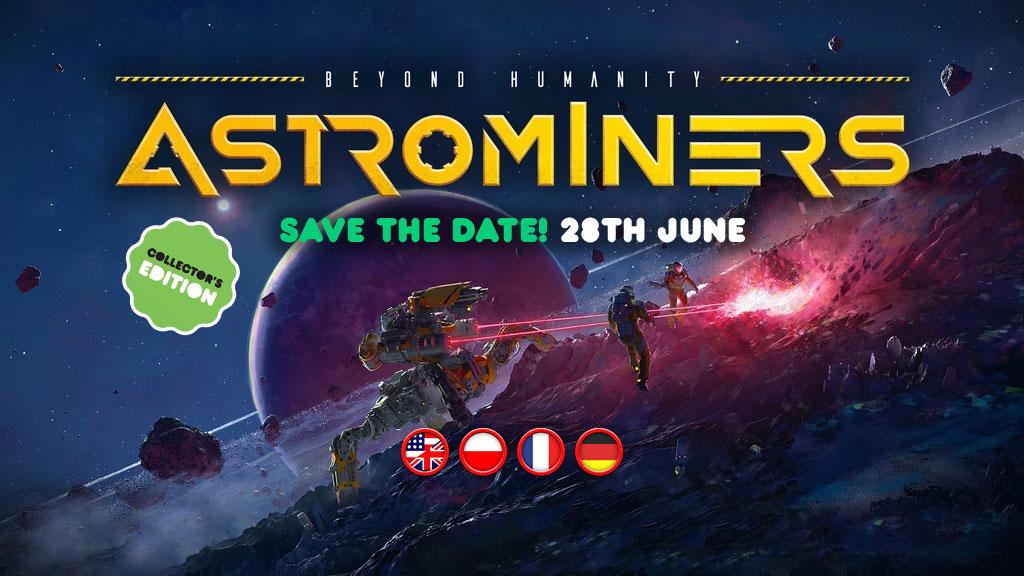 Several weeks ago, Three Headed Monster’s "Beyond Humanity: Colonies" began fulfilling long-awaited deliveries. Attempting to prove they are not a one-hit-wonder, Three Headed Monster is now focusing on the release of their next must-have game, Beyond Humanity: Astrominers. A superb blast of entertainment that has been exhaustively play-tested at Dice Tower West to unanimous praise and adoration.

The limited time campaign will also include an All-In version containing not only additional gadgets but also 2 expansions (5th and 6th players set and the "Mining Unions'' expansion). Importantly, this crowdfunding edition will never hit retail.

The game will be available in several language versions: English, French, German and Polish. Other languages may also be included, depending on demand and support. 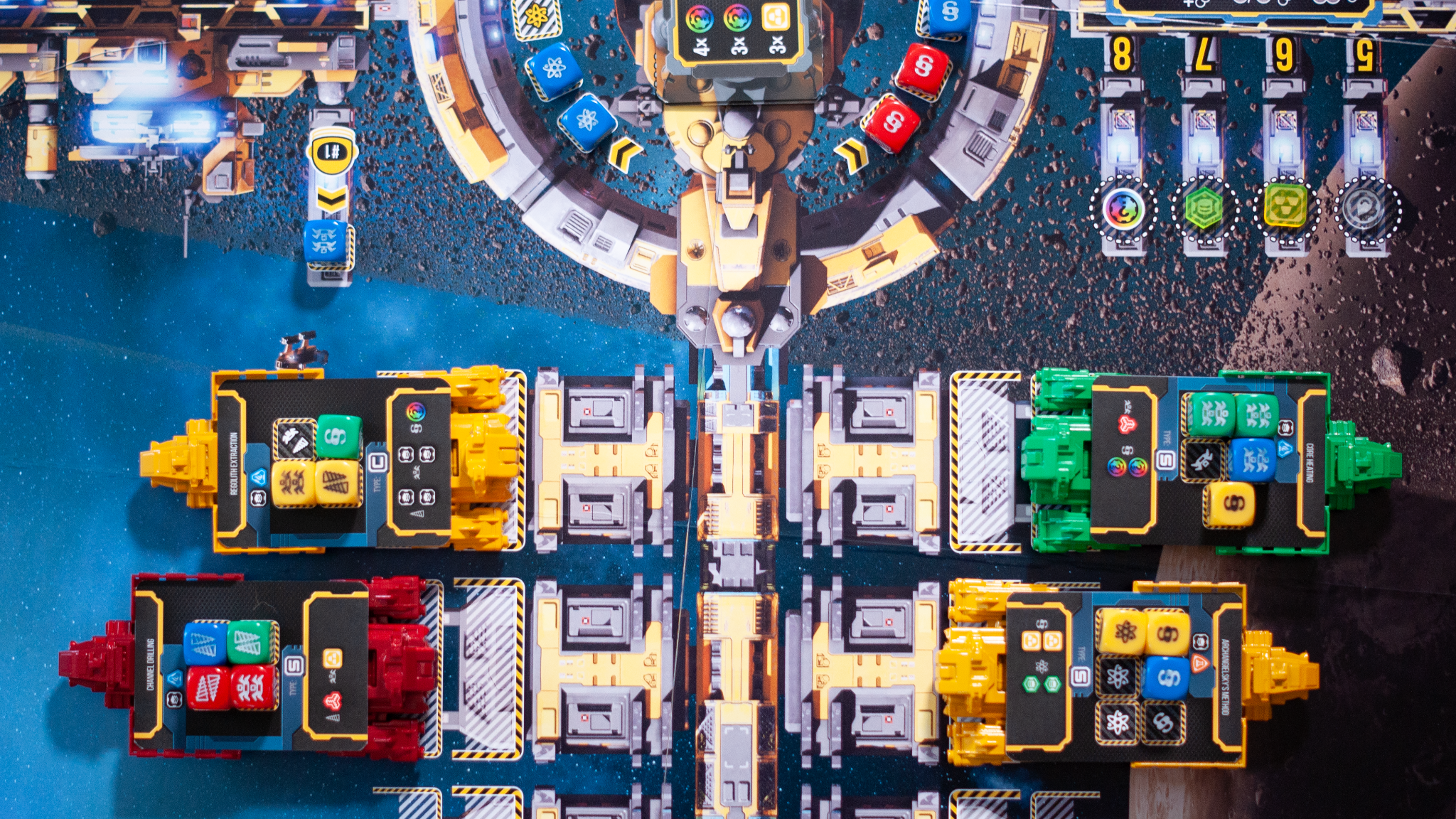 During the campaign, supporters will secure an exclusive Collector's Edition of the game with: 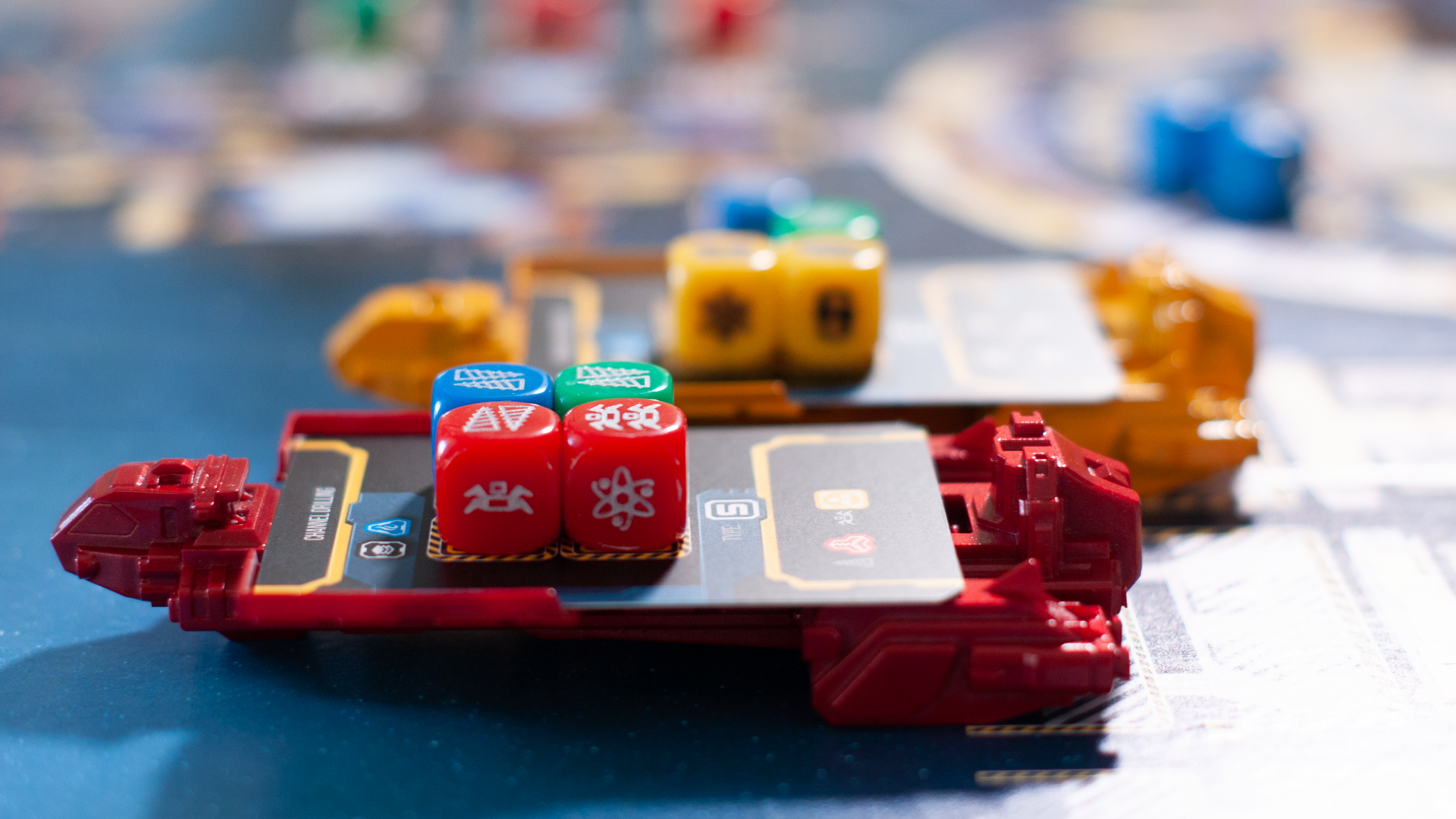 Each box includes a special booster pack for Beyond Humanity: Colonies that will be unavailable for purchase separately. The limited-time campaign will also include an All-In version containing the 5th and 6th players set and the "Mining Unions'' game expansion. 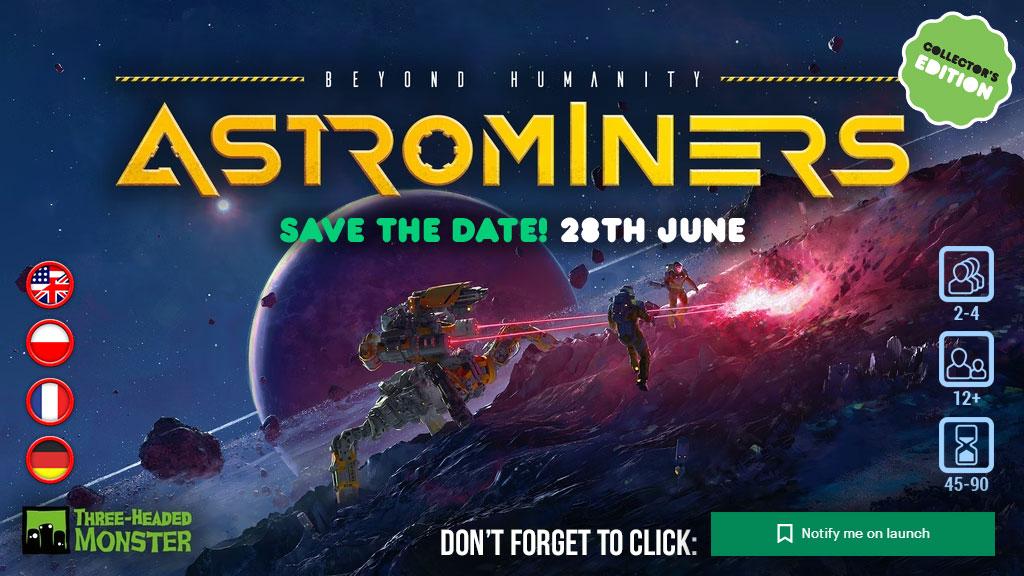 Astrominers is a thematic Euro-style game that takes place in our near future where humanity has reached the stars. You will collect and control asteroid resources to fulfill the orders of your space-faring corporation. Players manage competitive teams of expert mining specialists: miner-astronauts, geologists, surveyors, and robot subroutines. The challenge is to plan ahead while selecting the appropriate crew composition for mining barges missions to effectively extract the desired raw materials. In order to win, you will need to manage a huge variety of orders, missions, and even resources themselves to collect enough victory points to outplay the competition.