DONATE TO EXOGEN'S EVOLUTION
Please remember to choose "Make this a monthly donation” on the PayPal page!
Rewards are listed below in the “ACT NOW” section.
Support The Common Goal

Working on bringing the game Beyond Humanity: Colonies to life has been one of our greatest pleasures. So thank you for being a part of this journey, of which we are only at the beginning. We want to bring to the community’s attention a situation where we have failed to deliver on what we promised. During our campaign, we promised that we would mind ourselves to focus on what is necessary and not overwork ourselves unduly. And yet day after day, month after month, all of our team pushes themselves harder and longer than we ever planned. Those efforts are not wasted, as we continuously move forward, keeping our deadlines and check and continually growing towards the final delivery of our game. But yet, we still add and improve in ways we never planned.

Most notably are our efforts in Exogen, the online meta-game portion of Beyond Humanity games, which we would like to discuss openly. At the onset, we planned to build a simple online interactive map where players would be able to plan their colony placement throughout the universe in advance of games. This galactic map would continue to build and grow a virtual network of failed and successful colonies between all players with accounts connected online. What began as a simple idea, through excitement and enthusiasm, has spiraled into its own game. 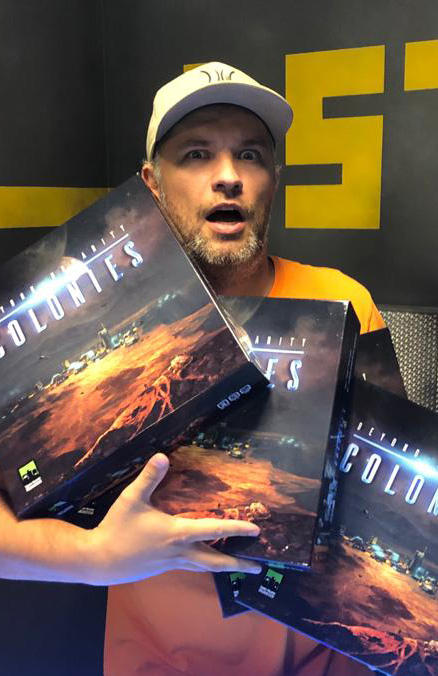 We have continued to build in-game tools and features to make using it more fun and exciting, constantly fixing bugs, and making tweaks based on player suggestions for improving the experience and the fun. And through this exciting additional development, costs for this project have begun to spiral out of the original scope quickly. This is where we want to open the discussion with you directly.

There has been a discussion amongst the staff, and several dedicated backers/players who have made themselves available as regular contributors and to early idea brainstorming, on how to address this growing but self-created problem. And the idea that continues to have the most support and direct impact is to create a patronage access version of the system. TO BE CLEAR, in no means do we wish to remove or limit the game in its current state to any player. We are merely putting into consideration opening additional changes to players who choose to support this is an unexpected addition to what we initially offered during the campaign.

Of course, we do need to add some form of benefit to anyone who would like to support these efforts. So anyone who would like to become a patron of the Exogen project will be granted access to a secret communications group where they can speak directly to THM and Exogen designers and developers. This group will allow early access to new design elements to help shape the way Exogen grows and develops. They will also be given access to a unique corporate logo fixture to help identify themselves as a continuing contributor to the efforts of this project.

We know this is an unusual proposition, but as early leaders in the evolving future of tabletop gaming, we find ourselves needing to begin bridging the gap between static board games, and continuously updated online games. We hope by making this support voluntary, with rewards that place those patrons in a position befitting their role as a contributor, those that love the idea are happy to support it, and those who are disinclined do not feel left out. 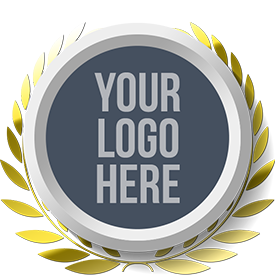 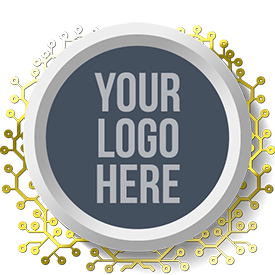 DESIRED EVOLUTION
Evolutionary directions in which Beyond Humanity universe and Exogen will probably be going:
Terms of use
Privacy-policy