Sign up to Beyond Humanity game series Newsletter, to be informed about the latest developments and the news on our games. That include information on incoming "Beyond Humanity: Astrominers" crowdfunding campaign and the expected second print of "Beyond Humanity: Colonies". 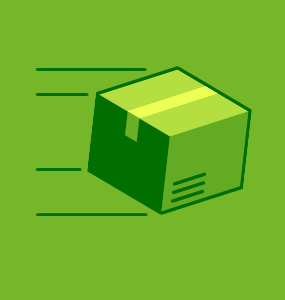 What is Beyond Humanity™: Colonies? Hybrid board game by Max Salamonowicz & Paweł Suski!

In Beyond Humanity: Colonies, players take on the roles of managers of a new settlement built on a distant exoplanet by refugees from a future Earth that is polluted and overpopulated. As a manager, you will propose and vote on new modules to be built, introduce decrees to define the culture and functionality of the colony, carry out planetary exploration and research to obtain valuable artifacts, gather resources, and gain public support from the colonists.

This is a semi-cooperative game, which means you will have to cooperate to keep the colony operational and self-sufficient, while at the same time competing to gain influence and make decisions on the direction of the colony’s development based on your individual victory goals. If the colony fails, you all lose, but if it succeeds, there will only be one true winner. 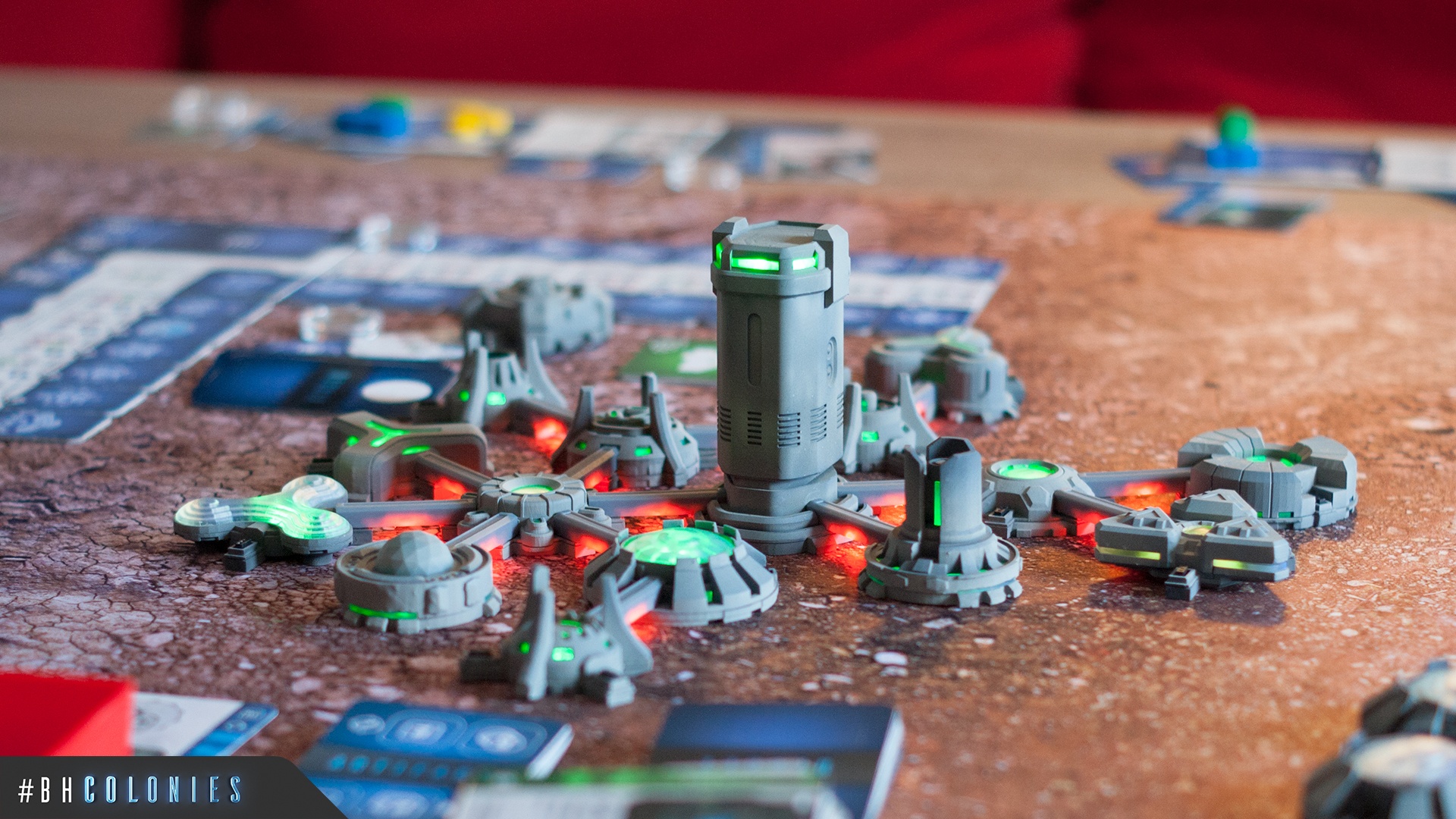 As board game enthusiasts, our team believes that an app should never take the player’s attention away from the board. As engineers and designers, we fought to change the way software is used and can be a part of an exciting tabletop experience.

During the game, the app serves as a self-operating data slate that enhances the classic and traditional board game experience. It displays the status of the colony and its citizens and does not require any interaction asides from clicking “next” at the end of turn. Instead, the game gathers information about your actions on its own! Thanks to the CPU built into the central piece of the game, the app recognizes when the new buildings are connected to it and it can recognize smart cards with the RFID technology built into modules.

Beyond Humanity: Colonies - creators and friends play through

Beyond Humanity: Colonies - first time players play through (in 360!)

How To Play BH:Colonies - beta version 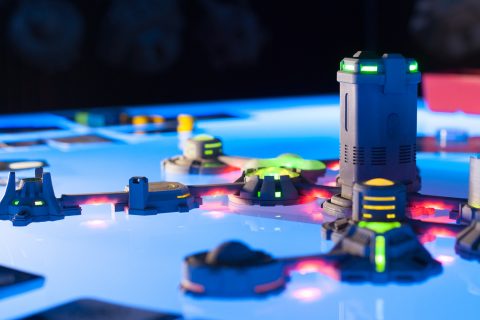 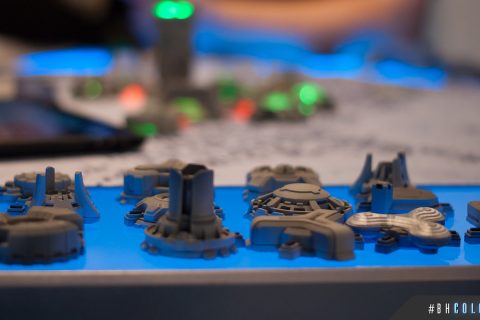 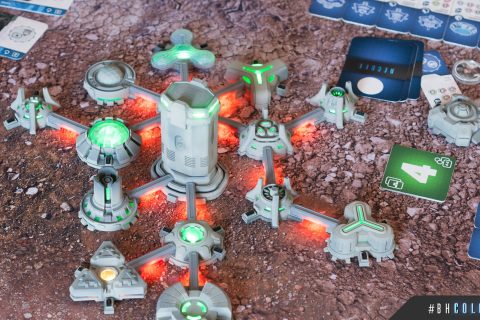 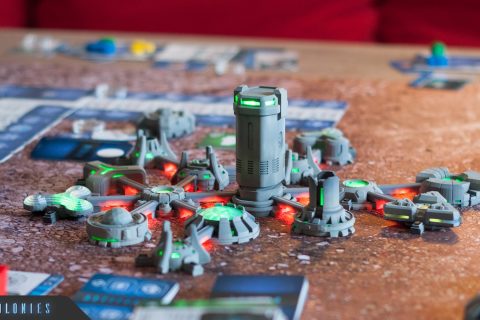 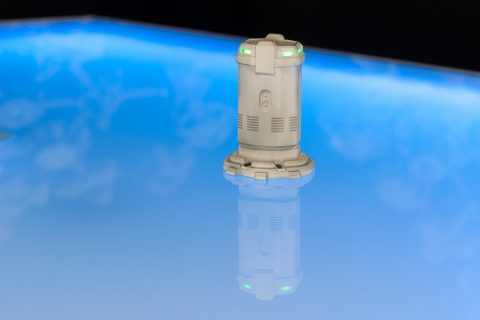 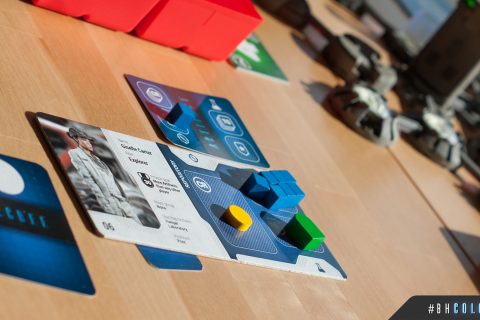 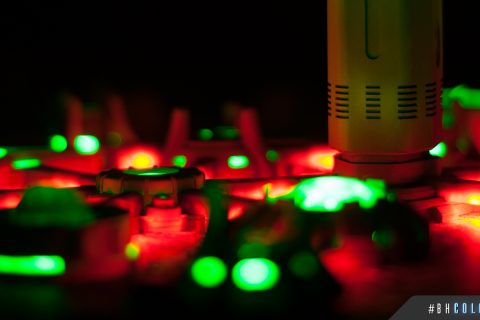 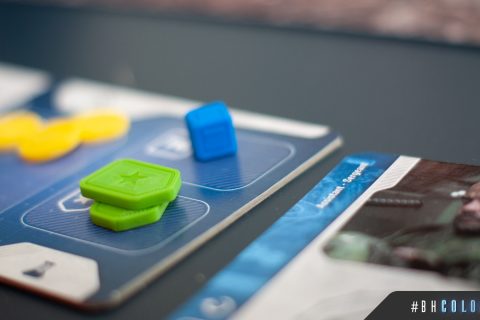 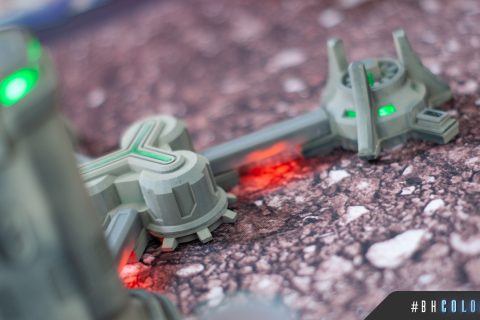 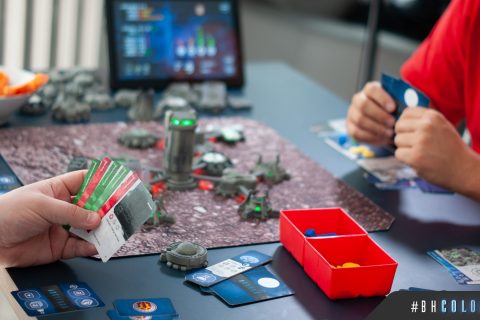 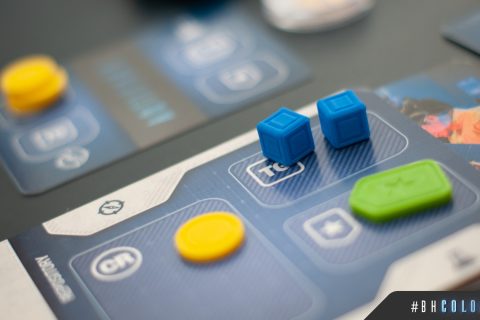 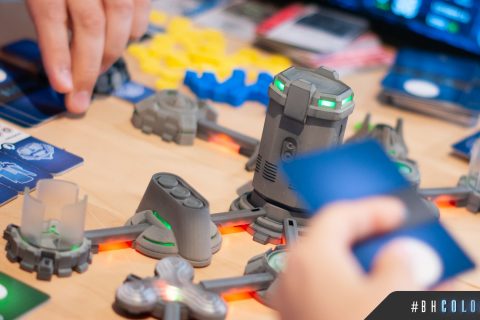 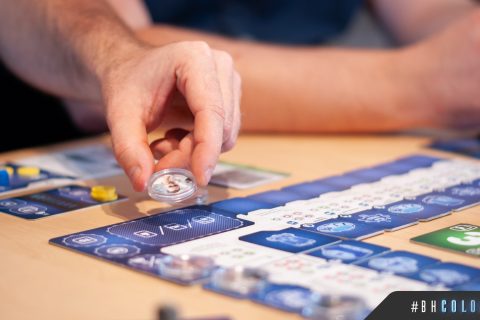 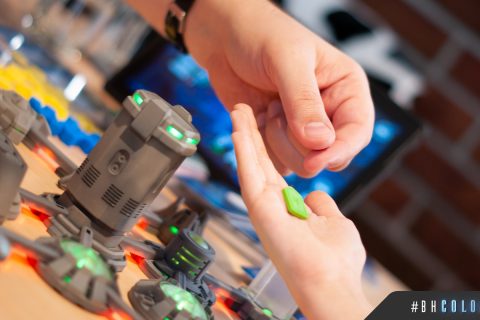 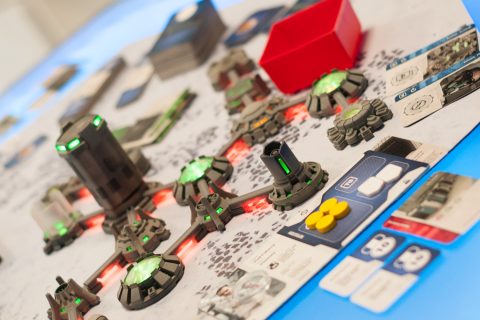 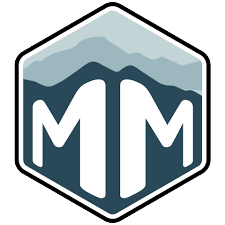 Meeple Mountain – “AI in Board Games – A Preview of Beyond Humanity: Colonies”

In the heart of Warsaw, just past the Building of Culture and Science, hidden in an apartment-turned-studio behind a chocolate shop, a small team of designers are doing something revolutionary. With ambition to rival Heracles, THM (Three Headed Monster) is developing a truly hybrid gaming experience using artificial intelligence […] 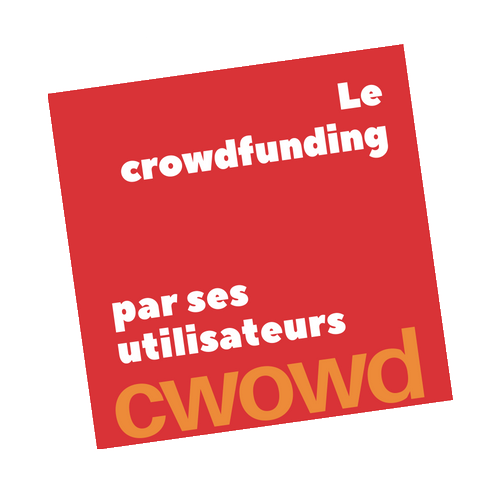 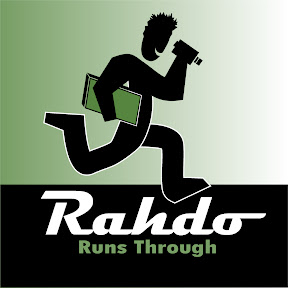 A video outlining gameplay for the boardgame Beyond Humanity: Colonies. 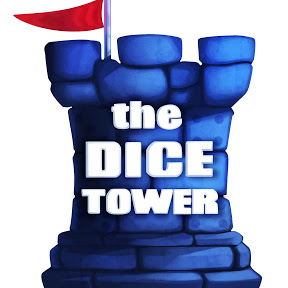 „Beyond Humanity: Colonies” a Dice Tower Preview – with Mark Streed

This is a Dice Tower Video Preview: Mark takes a look at „Beyond Humanity: Colonies”. 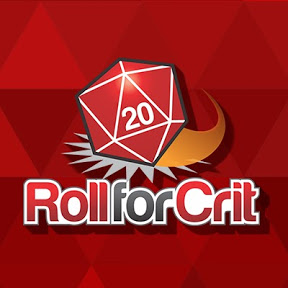 Beyond Humanity: Colonies Impressions by Roll For Crit – Gen Con 2019

Beyond Humanity: Colonies is an ambitious, app-driven game that incorporates technology in some very interesting ways. Scan cards and player tokens, construct buildings, and track your colony via the app. We played the beta version to see how this one is shaping up! 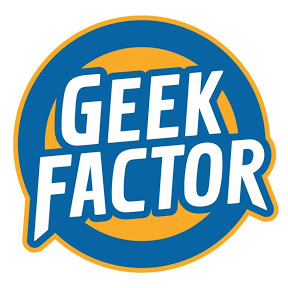 In today’s video Kaczmar would like you to take a look at a very innovative game BEYOND HUMANITY: COLONIES coming to Kickstarter from Three Headed Monster.

We are 'Three Headed Monster', a small self-publishing venture of people that we were not game developers before, but a group of gamers with different professional skills: coders, designers, hardware engineers and entrepreneurs. This project is a love child of the entire team. A long and rocky road has lead to this moment when a dream became the real product and happy bunch of friends became a company.

Founder, co-author, designer and leader of the team. Hardware engineer and a math brain thinking in algorithms. Needs no sleep nor food, runs on his highly contagious enthusiasm.

Co-founder and co-author, designer of gameplay and visuals. Talented graphic designer and boardgame dynamics expert. Our voice of reason and master of NSFW jokes.

Co-founder and project manager, spine of the team. Tech freak, RPG enthusiast, experienced startup expert, modern business and marketing specialist. But most of all, a big dreamer.

Co-founder and head of USA-based operations. Cinematographer, social media operator and master of words. Unique talent to make the reality better for people around him.

Adviser and consultant, supporting mind behind our team. Co-author of 'This War Of Mine', script writer and storyteller. Encouraging us to pursue even most crazy ideas. Knows everyone.

Costume designer, responsible for the look & feel of all of our characters. Person of enormous creativity and positive energy.

Mastermind of internet promotion and social media strategy. Man of focus and constant nagging, always ready to prove why it will all go wrong. Saves the day on way too regular basis.

Coder of incredible skills - done most of everything related to gameplay logic, databases and colony simulation. One of the team from very early stages, without him it would just not exist.

There’s more of us!

More than a dozen of experts and problem solvers are involved in our project: electronics designers, testers, consultants, graphic designers… This project is swallowing manhours like whale chewing through krill!

We want to make strong and solid statement that all employees and coworkers are EU or USA citizens.